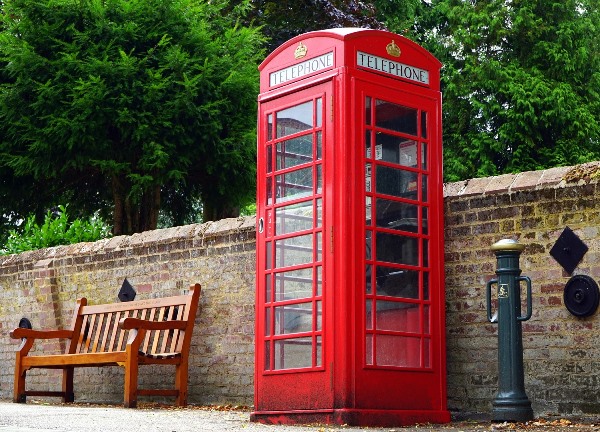 Warning: The following does not claim to be an accurate representation of the Higher Planes or the Way Everything Works if We Only Knew. The idea came to the author while changing a cat box at 4:00 a.m. It is what is is, baby.

Of course, The One Who Can Never Be Adequately Described (not by a billionth of a billionth of a nano-particle) was really performing every action and present to all, but the committees did not know this.

Though they subscribed to this doctrine in theory and understood it when they became Immersed in the Presence—when that happened they laughed and cried etherecally and their joy poured down on the Earth, giving everyone a Good Day—like many on the planet itself, they were unable to sustain the realization. Since their names are of no concern to us either, though you might be familiar with some of them from the mystical literature, we’ll give them generic designations.

SOMEONE: We’ve made a complete mess. Again.

ANOTHER: Look at them down there! They’re insulting and killing each other over anything and nothing. They’re crazy!

ANOTHER OTHER: Well, it’s not their fault. They’re so frustrated, like rats in a maze with no way through and no cheese at the end.

ANOTHER (Outraged): There’s plenty of cheese! Have you seen the multi-leveled paradises? And are you forgetting the Presence?

At the mention of the Presence (Whom they had momentarily forgotten), everybody remembered and melted into all-knowing bliss for a timeless time. That was what happened when you Remembered, even on earth. Sweet rain filtering through sudden sunshine fell upon the land, delighting every heart. Squirrels and rabbits danced, and all the mystics laughed with joy. This was a chain reaction: Suddenly, they remembered too.

OTHER ONE (as the committee room reappeared): So, we had that brilliant idea of constructing a society where everybody was told exactly what to do so they couldn’t mess it up. “Do this, then do this, then do that.” What time of day and how to wash first and the whole nine yards. Just spell it out, you said.

ANOTHER: Well, how was I to know they’d just resent it and end up barrelling through the prayers on automatic while thinking about lunch? We made it as simple as we could and they still blew it.

OTHER ONE: Yeah, genius, and the restrictions made them so mad that they took it out on each other, like that Earth story where the boss shames the employee and the employee goes home and yells at his wife and then she smacks the kid and the kid kicks the dog. Chain reaction.

ANOTHER OTHER: Why not a female employee and her husband? Your story is out of date.

Pause for semantic and inter-group wrangling.

ANOTHER: Okay, so the Christians and Hindus and Buddhists and Jews tried the same approach and it didn’t work for them either. Just like us: about three out of a million people got enlightened, a few more got to hang out in green pastures eating fruit, and everybody else went nuts and started killing each other. Or as good as.

ANOTHER: Exaggeration for emphasis. I said, “as good as.”

ANOTHER OTHER: Okay, so we all agree that it didn’t work. So, we tried the opposite. Just let everybody do whatever they want, see if they find the way naturally.

OTHER ONE (sarcastically): Yeah, that was a great success. One big party, and just like with the first approach, a very few made it through, but most of them just made a mess. Everybody sleeping with everybody, then dumping them, kids brought up by the TV, and don’t get me started on materialism.

Timeless pause of complete agreement. On earth, the Chain Reaction Effect caused the creation of several viable Peace Processes and Working Plans. And the people having lunch had agreeable conversations with each other.

OTHER: So, telling them exactly what to do doesn’t work, and letting them do whatever-the-hell-they want doesn’t work either. How about something in the middle?

PASSING CHRISTIAN COMMITTEE MEMBERS (In unison, overhearing as they came back from their own ethereal ‘lunch’): Middle of the road Protestantism!

ANOTHER OTHER: Well, we’ll have to try something else. Let’s think.

It is possible that the committees were not quite as high up the chain of vibration as they thought they were. Their continuing bureaucratic tendencies toward arguing and one-up-manship are distressing, but let us wish them well. They are doing the best they can.