“La Ilaha illah’Llah” – You Can Take it Two Ways 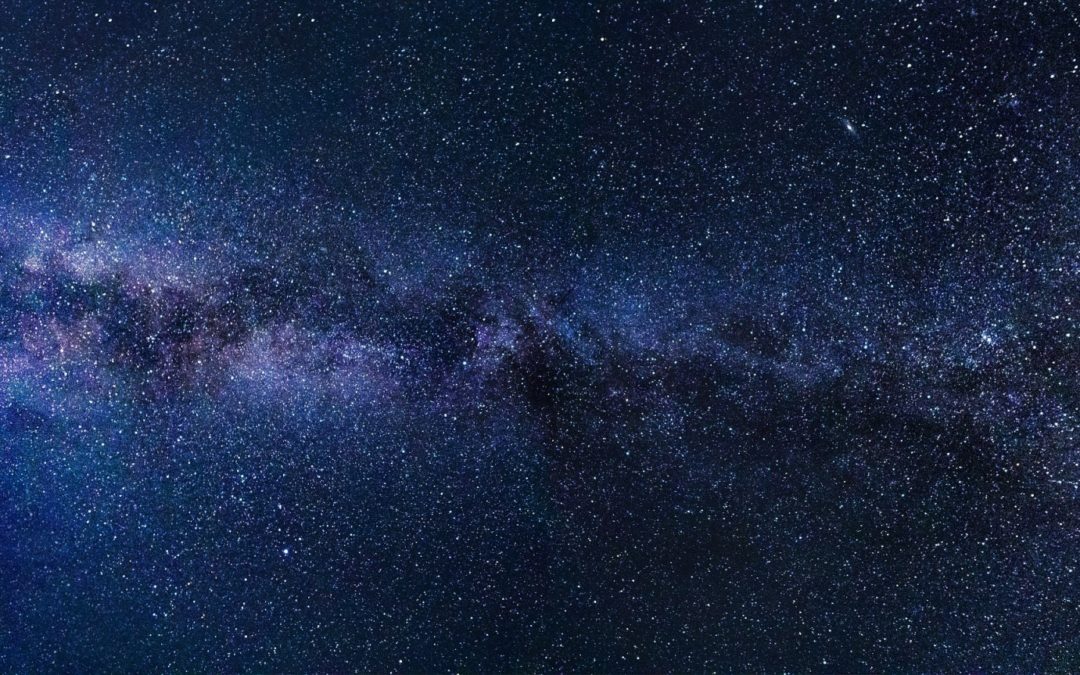 This central statement of Islam, the primary tenet which forms half the shahada, can be taken in two ways which are opposite and can lead to diametrically opposed behaviors. I’m writing here to defend one interpretation and cast doubt upon the other. Literally, the phrase means, “No gods but God,” though even that is tricky. It accords with the meaning, but there are no capital letters in Arabic.  Also, you don’t use “is” as we do in English — to say, “The car is old,” you simply say, “The car old” — the “is” is implied. The phrase might best be rendered as, “(There are) no gods but God.” That’s the easy part.

If you’re old enough, you might remember a dog food commercial that sang, “My dog’s bigger than your dog!” and one way some people seem to take the sacred phrase is similar: “My god’s bigger than your god!” This attitude on behalf of any religion leads to arrogance, combativeness and possibly colonialism, and it’s a major cause of widespread contempt for religion. It gives rise to ridiculous images of Jesus, Allah, Buddha and Kali fighting it out, battling like comic book heros. The preferred god is only one of the set of gods – the biggest, toughest, smartest, most beautiful or scariest one, but like the others in kind if not in scale. “Tell me about this God you don’t believe in,” said Hazrat Inayat Khan.  “I probably don’t believe in him either.”

The Qur’an affirms that God is utterly unique, yet to talk about God at all, we must make comparisons. Thus God is exquisite like the most beautiful lover, kind like the sweetest mother, wise like the most insightful teacher, and yet like none of them. “Allah warns you about the inconceivability of his Essence” (Qur. 3:28). So we’re told to concentrate on Divine Names, the Qualities, the Attributes.

C.S. Lewis wrote well in Perelandra that nothing is like God, yet everything exists only by being like God. That’s much closer to Islamic mysticism. “Nothing at all resembles Allah, yet Allah alone is the One Who is Seeing and Hearing” (Qur. 42:11). “Wherever you turn is the Face of God” (Qur. 2:115). Omnipresence means there is nowhere God is not, no moment of time, no glory and no atrocity. Allah is “closer than the vein of your neck,” our moment-by-moment companion in every thought and feeling, the consciousness and core of every bird and blade of grass.

This is the radical Divine Unity, Tauheed. Huuuuu . . .

Translations taken from “Three Days of Prayer” in Shaykh Nur al-Jerrahi’s Atom from the Sun of Knowledge.