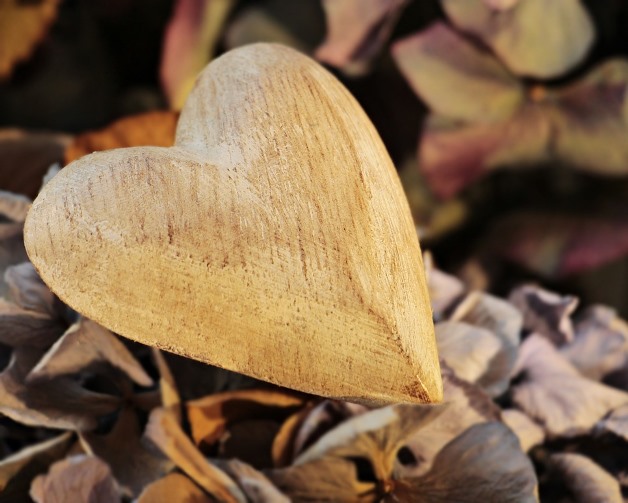 Over three hundred Sufis dead in Egypt, killed while praying in their mosque or trying to escape.

I thought a while about how to respond, besides the same old, “This is not Islam, this is not what Islam teaches.” Suddenly I wrote — and it stayed in the large Facebook letters because there were so few words — “YOU CAN’T DESTROY THE LOVERS BY KILLING THEM.”

A dialogue ensued between myself and some inner critic. Me: “They’re Sufis like us!”

Critic: “Well, not like you exactly. You’re westerners, and not practicing Muslims.” Me: “Some of us are. And perhaps the heart is the same. That’s what matters.” Critic: “Easy for you to say. You haven’t had your relatives killed or your arm blown off. And what an outrageous statement to make! What proof do you have?” I realized then that I needed to respond without apology.

Yes, I have proof, and so do millions of others spanning all times and places. The proof is not apparent to everyone, but then neither are the truths of physics. It seems like complete nonsense to me that the desk I write on is made of tiny, whirling particles, but I acknowledge it because physicists have a special knowledge I don’t have.

In the same way, some have knowledge of God, Pattern, Meaning, higher and alternate worlds. That sudden and complete knowing is a gift of pure grace, sometimes given after long, hard work, sometimes after no work at all. It’s utterly convincing, hyper-real, and it opens a path that can be followed, leading deeper. And while it usually doesn’t transfer between individuals, sometimes the testimony of a real teacher is enough. Without these experiences, all belief would end with the first experience of real suffering, and it doesn’t.

So, I’ll say it again. YOU CAN’T DESTROY THE LOVERS BY KILLING THEM. May these horrors even unintentionally spread understanding of the Sufi Lovers. May attempts to destroy them be as when someone hacks down a field of dandelions. May one hundred new ones spring up for every one that falls.